What Money Problems Were Solved by Bitcoin, and Will that Work for Identity? 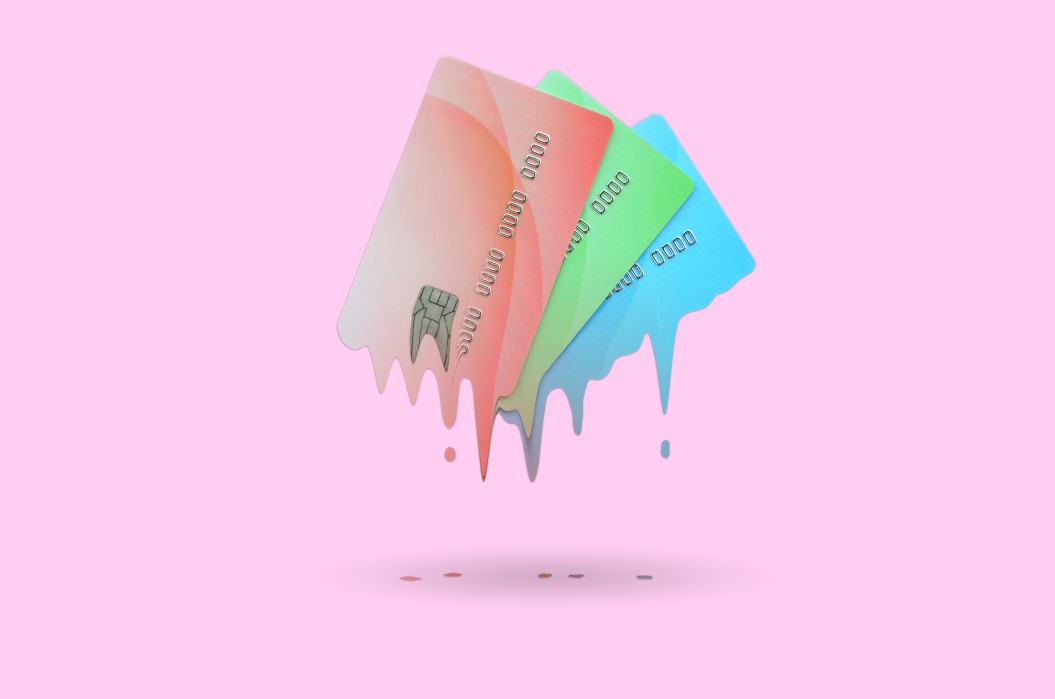 Bitcoin is a remarkable piece of technology. It solved a few really challenging technical problems in simple, elegant ways. As Bitcoin surpasses a $1 TRILLION market cap, let’s reflect on some of it’s core innovations and look ahead to how we can use those innovations to solve the problem of digital identity.

Double Spend:
Spending money made of atoms is pretty straight forward… whether it’s a dollar bill, a pound coin, a seashell, or a lump of gold; it’s pretty clear when the atoms move from one hand to another. Bits, on the other hand, are way more complex. The core idea of Bits is that they’re infinitely replicable. A copy of a digital music file is EXACTLY the same as the original digital music file. So the most important problem that Bitcoin solved was how to not copy existing money. They call this the “double-spend” problem… how to make sure that I didn’t send the same money to two different people.

Banks solve the double spend problem with a ledger - a giant list of what accounts hold how much money. When money moves from one account to another, the bank updates the ledger. It’s a straight-forward system and it’s worked for a long long time.

Bitcoin’s innovation is that the SAME ledger could be kept in many many places. In fact, anyone can keep a copy of the Bitcoin ledger (it’s called the Bitcoin blockchain). Updates to the ledger can then happen in a systematic way - one block every 7-10 minutes.

When we think about a system of digital identity, we get to solve a similar problem. How can an identity point to one (and only one) person? How can we hold and maintain a single ledger with many many copies around the world? How can we update the ledger in a systematic way?

Neutrality:
The other major hurdle that Bitcoin set about solving was the problem of neutrality. How do you create a peer-to-peer system for digital cash? Also, how do create the right incentive systems for people to want to continue to perpetuate the network.

The elegant system that Bitcoin employs is a proof-of-work system. The network operators (miners) run a hashing function to solve for a specific hash - the winning solution gets to write the next block. IMPORTANTLY, this winner gets paid in Bitcoin by the Bitcoin protocol. The SOFTWARE pays the HARDWARE. This is revolutionary, because it means there’s no asshole in the middle running Bitcoin. They network hardware is paid by the software to make the network more and more safe over time. Over It’s 10+ year history, the “difficulty” of solving the hashing function continues to creep up proportionally to the value of Bitcoin. Each Bitcoin becomes more and more expensive (in energy) to create and therefore it becomes proportionally more expensive to disrupt this system.

The only problem: This is burning A LOT of electricity.

We get to envision a neutral system for identity where the software pays the hardware and the system becomes more secure over time. We ALSO get to think of more useful “proof of work” systems then burning electricity.

Monetization of the Network:
The final hurdle that Bitcoin overcame is they turned their digital tokens into a form of money. This was literally achieved by Laszlo Hanyecz ordering pizza in exchange for Bitcoin. Money gets to be a way for people to exchange value. Given enough time and enough mind-space, that shifts from “wacky people on the internet doing wacky things…” to a practical currency.

The Bitcoin network is literally worth the value of all of the Bitcoins. It’s one of the very few networks on the planet that can actually be monetized. We KNOW the internet is worth a lot, but we can’t put an actual value on it (or actually invest in its growth). We can only invest by proxy in companies like Google, Amazon, or Verizon.

Blockchain networks manage to do a remarkable thing where they create a way to invest in their potential by owning a piece of the actual network. As the network gets more practically useful the tokens that represent that network go up in value. Ethereum creates another useful example: the more people use the Ethereum network, the more market value the Ethereum tokens (Ether) have. As investors, we can invest in the usefulness of the network instead of our belief in the companies that run it.

To create a truly practical identity network, there must be a way to monetize the value of the network in a practical way. More on this in the future. 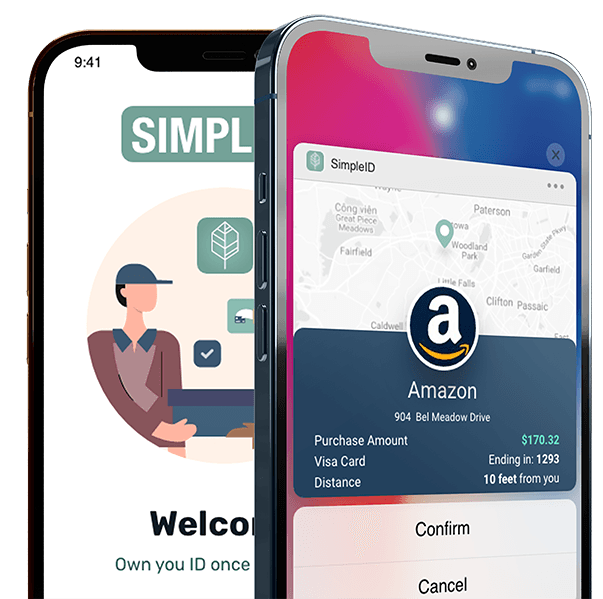 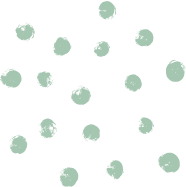